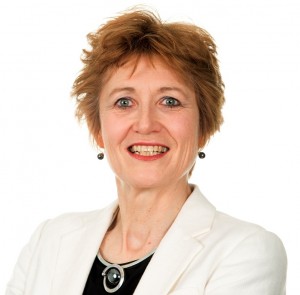 It is ten years since I took up my role as director at Co-operative Development Scotland. As someone who is passionate about creating a progressive economy – one that delivers for people and planet – it has been a real privilege to lead CDS over the past decade. As I prepare to move on, I’ve been reflecting on what we’ve achieved.

Initially on the edge of the economic development agenda, co-operative models have shifted firmly to the mainstream. Thousands of businesses and individuals have benefited from the 290 consortium co-operatives, community co-operatives and employee-owned businesses established in Scotland over the past ten years.  We have seen a fivefold increase in employee ownership since we started promoting the model and the pace of take-up is accelerating.

This growth has led to Scotland being viewed as a pioneer in co-operative development, with many aspiring to echo our approach. Over the years, I have been invited to speak at a range of international events and forums, including in the co-operative heartlands of Italy and Spain. A true recognition of our success.

In 2018, the Ownership Effect Inquiry, an independent review into employee ownership’s impact on the economy, recommended that the UK Government replicate “Scotland’s successful scheme that has delivered a tenfold return on investment for every £1 devoted to on-the-ground support.” 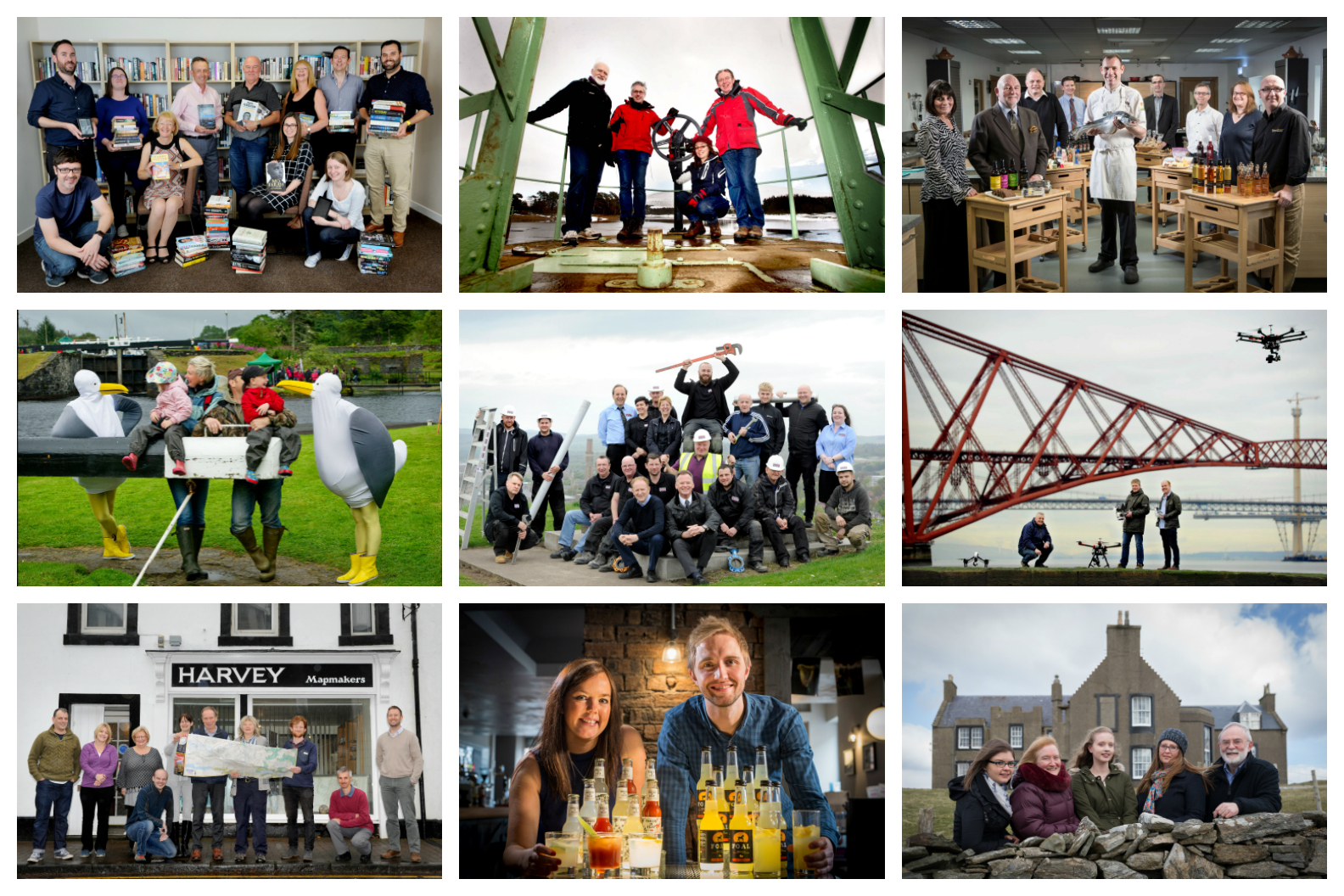 There are a number of reasons behind Scotland’s success in this area. We’ve had exemplary support from the Scottish Government, which recognises the key role that co-operative models can play in delivering its economic goal of Inclusive Growth – a fairer economy which distributes wealth more widely and addresses inequalities.

An encouraging amount of cross party support has also led to increased dialogue around the models, with parliamentary debates on the importance of co-operatives and employee ownership to the Scottish economy. I have frequently been invited to contribute to meetings of the Economy, Jobs and Fair Work Committee (and its predecessors), where I’ve shared some of Scotland’s many success stories as evidence of the wider economic and societal benefits of co-operative working, bringing these to the forefront of the economic agenda.

The Scottish Government’s commitment to promoting co-operative models was further demonstrated with last year’s launch of ‘Scotland for EO’, an industry leadership group co-chaired by Jamie Hepburn, Minister for Business, Fair Work and Skills. Led by industry working in partnership with the public sector, it has a championing, inﬂuencing and facilitating role which aims to build and strengthen Scotland’s EO community. ‘Scotland for EO’ is built on the immense pride and passion displayed by Scotland’s employee owned businesses in endorsing the model over the years – hugely valued support which has been vital in effecting wider change. 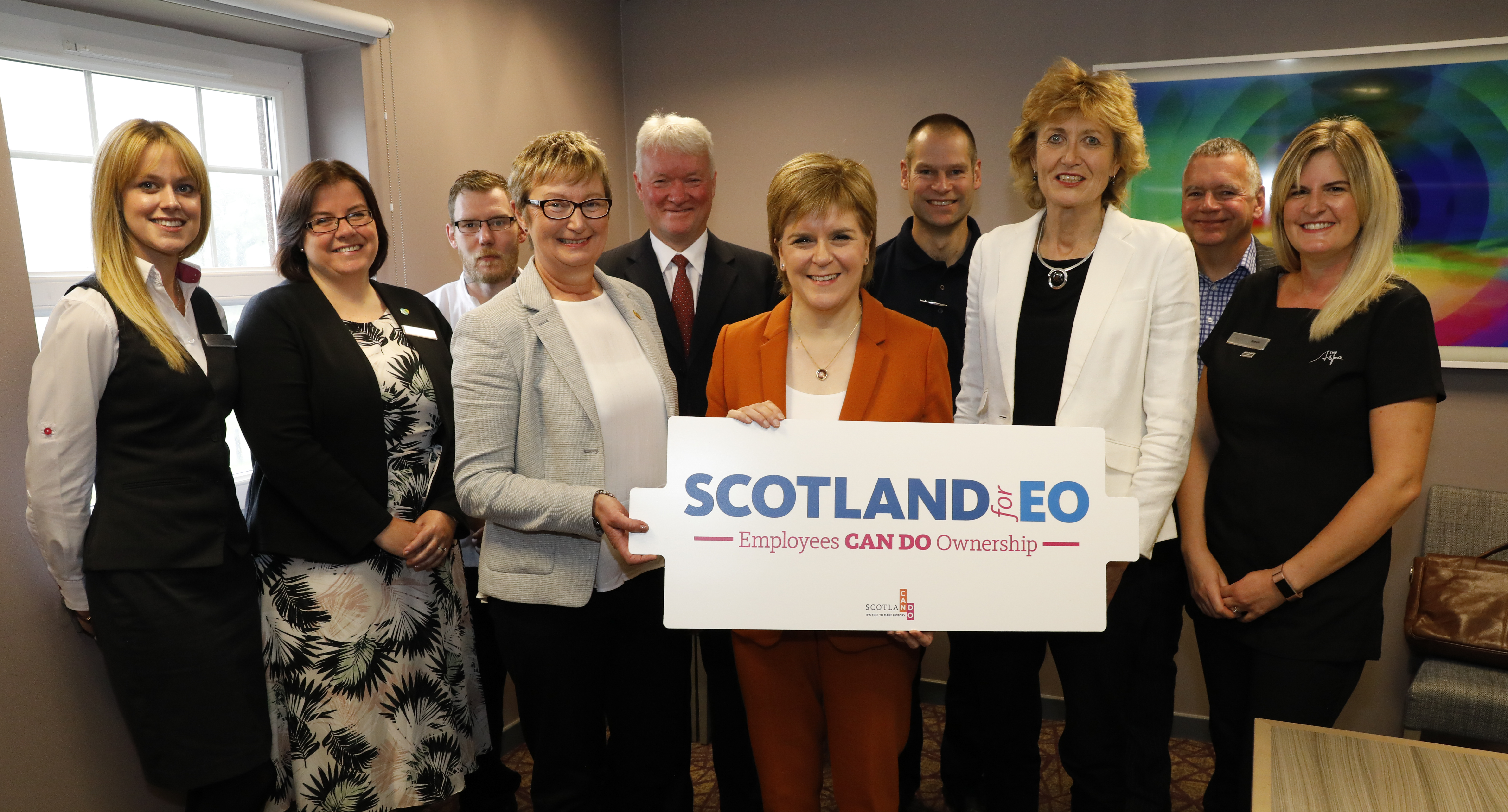 Also key to the surge in awareness of co-operatives is the work of a dedicated team here at CDS, whose commitment and approach to promoting the models has been instrumental to their growth. From raising awareness among professional advisors to providing businesses with advice and financial support, the team is passionate to drive momentum. With the ongoing support of our colleagues at Scottish Enterprise, Highlands and Islands Enterprise and Business Gateway, we have continued to attract increasing demand for our services, and as I move on, there is a strong pipeline of businesses looking to adopt co-operative models, particularly EO.

While progress has been significant, there remains work to be done to reinforce the benefits of co-operative models, and the route they offer to a more equal economy. As I hand over the reins to my successor Clare Alexander, I feel very positive that our activity over the past ten years has paved the way for continued change.

With a wealth of experience in driving better business through workplace innovation, Clare is ideally positioned to fully maximise the opportunities, and further drive the uptake of co-operative models in line with the Scottish Government’s Inclusive Growth Strategy. With her belief that “business leaders should be predisposed to see the power of their people”, her values are synonymous with those of ‘Scotland for EO’. Her position on the board will see her working towards the group’s ambitious goals of increasing the number of employee-owned businesses in Scotland to 500 by 2030, and by 2040 to have created the best environment for EO businesses to thrive with Scotland having the highest density of EO businesses in the economy as a consequence.

Meanwhile, I plan to continue to promote inclusive approaches through the Wellbeing Economy Alliance – a new global collaboration of organisations, movements and individuals working together to change the economic system to one that delivers human and ecological wellbeing. I look forward to building on what we’ve achieved over the past ten years and continuing to promote co-operative and employee ownership models as a way of achieving a fair and inclusive society.