Founded 40 years ago by Robin Harvey MBE and Susan Harvey MBE to provide a professional mapmaking service for the sport of orienteering, Doune-based Harvey Maps is one of a very small number of companies in the UK to generate its own map data, becoming a market leader in maps for outdoor pursuits such as hill walking and mountain marathons. 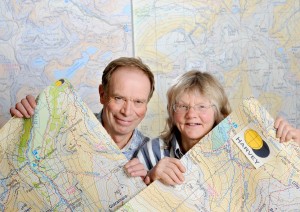 It also recently joined the growing number of businesses in Scotland to adopt the employee ownership model, with ten staff given the opportunity to become owners. An Employee Ownership Trust has been formed and will hold 90% of the shares on behalf of the employees. Susan Harvey is the only other shareholder with 10% ownership.

We caught up with Susan to hear more about the firm’s decision to become employee-owned.

“In due course we will want to retire. However, having formed and developed the business into a market leading company over the past 40 years, we didn’t want to sell to a competitor and see our life’s work absorbed into another company.  It was also important to us to retain the jobs in Doune.

“We wanted a succession solution which gave the company, the jobs and the brand a good chance of continued independent existence following our retirement; employee ownership ticked all of our boxes.

“The whole process has been a leap into the unknown and we could not have done it without support.  We spent quite a bit of time working with specialist advisors from Scottish Enterprise and Co-operative Development Scotland, undertaking briefings with the staff to help them understand the concept of employee ownership.

“It was an extremely busy and challenging time for the business, with the transition to employee ownership, our 40th anniversary and during the busy festive promotions season. However, the future is bright and the involvement of all employees in the ownership of the business will be a major boost going forward. I am confident that once things settle down, employee ownership will be great for the staff, the brand and the company.” 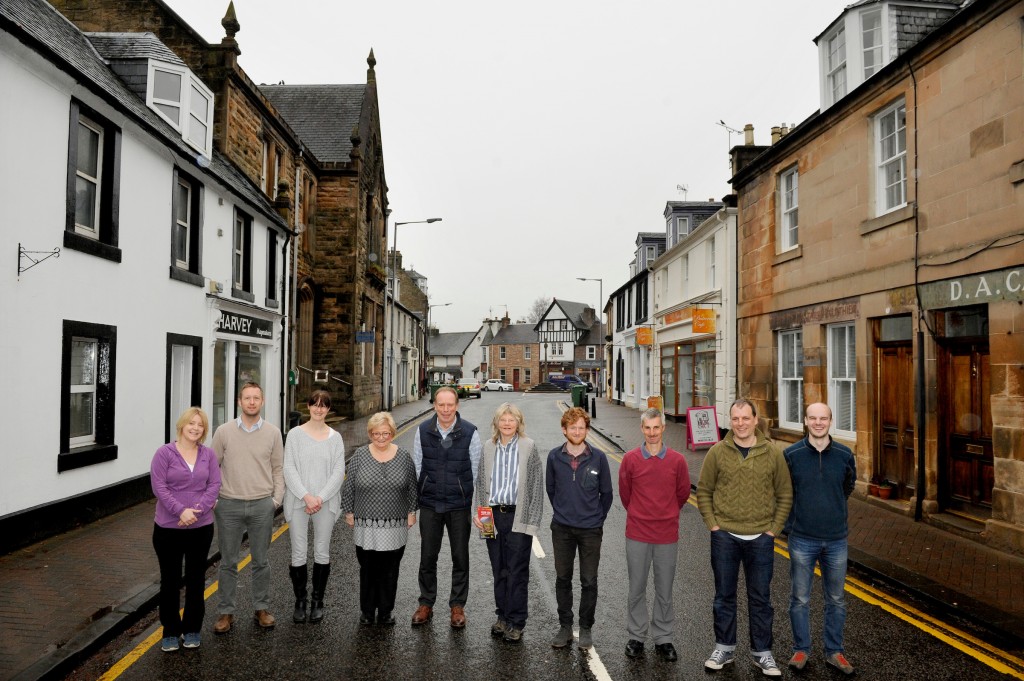