Employee ownership is a business model that reaps rewards for companies home and abroad. Carole Leslie, specialist adviser, Co-perative Development Scotland, reports on her visit to America and why success is the common currency between UK and US employee owned firms.

Here at CDS we’re always keen to cast the net as far and wide as possible when it comes to broadening our understanding of employee ownership. Last month we ran a highly successful series of screenings across Scotland of the powerful film We the Owners: Employees Expanding the American Dream,which interviewed American workers. It cut to the heart of what it means to be an owner in your own business.

I was also fortunate enough to travel to the US recently to take in a conference of employee owned businesses (EOBs) in New England. I was struck by the similarities rather than the differences that exist between British and American models of ownership.

On both sides of the Atlantic, companies owned by their employees are competitive, professionally run, excel in their sector, and operate a form of responsible management with inclusive and transparent governance systems. The result is a more robust and fairer model of business.

A good example is Carris Reels. Carris Reels designs and manufactures reels and spools for the wire and cable industry, employs 450 staff and has locations across the US and in Mexico.

I met with Bill Carris, who engineered the transition to employee ownership in 2008. Bill’s father started the business in 1951, and Bill grew up in the company, taking over as CEO in 1980. Father and son shared the recognition of the importance of the individual, and of community. 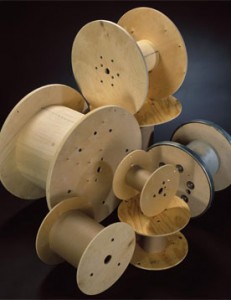 Herein lies the real challenge. Firms who have gone through the transition, whether in UK or US or anywhere else, would agree that getting the technical elements in place is the easier bit of the business transfer process. Attaining true ownership – hearts and minds ownership – is much more difficult. Speaking with some of the employees and seeing the business results left me in no doubt that Carris Reels has been successful in achieving that transformational culture of employee ownership.

Carris Reels used a three stage process to implement their ownership culture. The first step was to set out the objectives and vision. Bill Carris was quite clear in what he was looking for – total employee governance to fit with total legal ownership.

The second step was to make this vision real by building the capacity of employee owners to understand what ownership means for them. This included a wide ranging examination of the business goals and how the company is managed.

A thorough education programme was implemented which explained the risks and rewards, company strategy and operation, and the technical details of ESOP operation.

The third stage examined the context for employee ownership, ensuring that managers and staff have the appropriate skills to manage and work in a transparent and productive environment. As part of this stage, structures for employee involvement and participation were devised and introduced, as was a systematic process clarifying decision-making responsibilities. Each one of these three stages is constantly assessed, reviewed, revisited and new recruits are fully inducted. 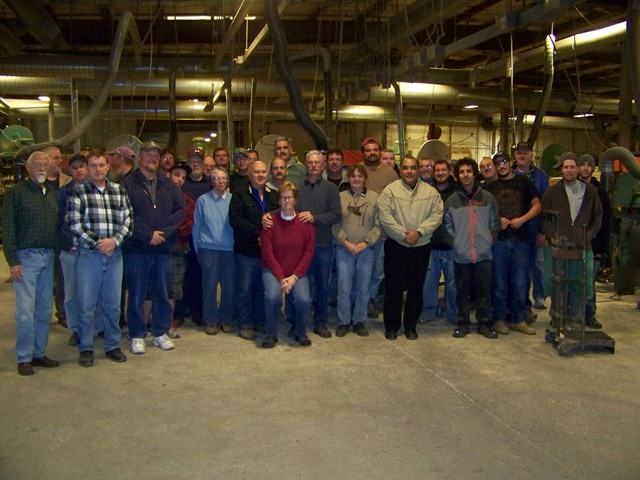 This kind of programme might appear daunting and time consuming, but the long term benefits are evident. Indeed, Scottish firms such as Clansman Dynamics and the Keil Centre will testify that doing the spadework in the early stages reaps rewards later on and brings success much more quickly. Getting the legal structures and the tax repercussions resolved are both important; but these are only the start of what is a continual process.

The US experience tells us that legislation to support employee ownership in tangible ways is key if we want to see a step change in growth. However, to achieve that transformational change takes sustained and considered application. In many ways, the technical architecture is just the vehicle.

Achieving true employee ownership takes courage and conviction. But US companies like Carris Reels and native examples like Woollard & Henry and Accord Energy, clearly show the results are positive and far reaching.