Welcome to our first “guest blog”. This one’s from senior Scottish businessman Professor Nick Kuenssberg, chairman of Fife-based technical textiles firm Scott & Fyfe which only last month embarked on its journey to employee ownership. Over the next year we’ll be hearing regularly from a range of co-operative voices.

We hope to make this blog a must-read not only for the Scottish co-operative sector but also the wider Scottish business community. Thanks Nick for kicking our guest blog spot off in style.

Having launched Scott & Fyfe Limited – the Tayport-based technical textiles business – on the journey towards becoming an employee owned company, I thought it helpful to explain not only the context but also the reasoning behind its introduction and the special attributes behind our particular employee ownership model.

Context: Scott & Fyfe, founded in 1864, is a traditional industrial textiles company, a survivor of the Tayside jute industry that reinvented itself successfully in the 1960s when jute was replaced by polypropylene. There had been significant restructuring of both the business and the management following the 2008 international crisis and the 2009 retiral of executive chairman, Hamish Tough.  The existing profit share scheme was increased from five per cent of pre tax profit to ten per cent, distributed on a per head basis. In addition, an annual incentive scheme for management and a three-year rolling incentive scheme for out-performance by senior management were introduced in 2011. The company was stabilised and a new innovation-led strategy was developed together with a flatter organisational structure and greater market-facing activity in January 2012.

Decision justification: Hamish Tough and his sons Richard and David, both current executive directors, represent the family owners. In mid 2011, while discussing the future needs of the company and likely succession plans, they hit upon employee ownership as a potential solution. Following discussion within the family and with others including employee ownership expert David Erdal, they concluded that the long term sustainability of the company, the health of the Tayport community and the interests of its customers and employees could perhaps be well served through an employee ownership model.  There followed long conversations, support from Co-operative Development Scotland and six months consultancy from Baxi, all carried out in complete secrecy in case the project did not come to fruition.

Shareholders and board committed to the concept in mid August and the project was launched to all 100 employees in a lengthy but successful meeting in mid September of this year, when all received a “Business Class” boarding pass for the journey.

Scott & Fyfe model: The particular structure adopted by Scott & Fyfe is mixed i.e. ordinary shares will be owned by an Employee Benefit Trust and directly by the staff. This will be achieved as follows: the family will sell all their shares to the Employee Benefit Trust which will always own an absolute majority of the ordinary shares. Richard and David Tough will reinvest the bulk of the proceeds (in reality the totality of their proceeds net of tax) in redeemable preference capital which will be paid out over up to 16 years.

Only current employees and the Employee Benefits Trust will be ordinary shareholders in the company. All employees will be shareholders and will have the opportunity of building a cumulative equity stake via a number of routes, these to be sold on departure, retiral or death:

Corporate governance: In addition to the more obvious benefits of ownership for the workforce:

In this way the company will be managed by the board of directors (all of whom will be subject to re-election every two years) in the interest of current and future employees and the community. The incorporation of a requirement for special resolutions in respect of major decisions means that corporate governance will be more challenging for the directors than under previous family ownership.

Legacy: This dramatic move by the Tough family is to be welcomed; it will help to underwrite an exciting future for the company and its stakeholders including its customers, its employees and through them the local community. This is a wonderful legacy for Tayport.

Website: The employees have welcomed the opportunity and the initial workshops have generated a positive current of interest. As part of the education and training the company has established a comprehensive website (www.tayportworks.com) that is being constantly updated and is available to all including third parties.

Progress: There are two rounds of training workshops underway and the legal documentation is virtually complete so that there should be no obstacle to completion before the end of the current calendar (and financial) year.

This is genuinely a new dawn for everyone at Scott & Fyfe and it’s up to all to seize the opportunity. The board believes that the combination of employee involvement and employee ownership will contribute to the future long term success of the company. 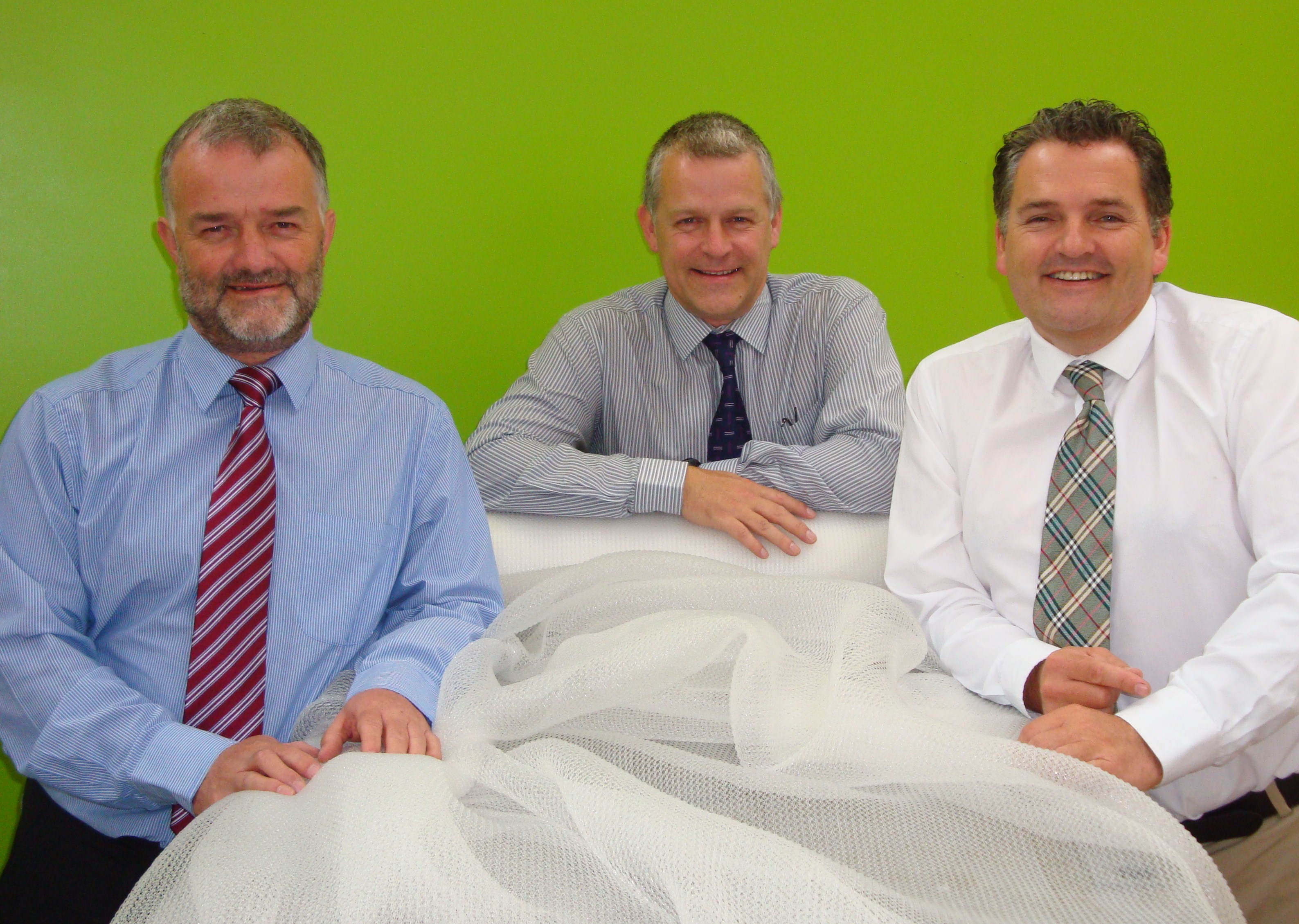 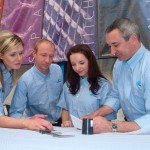 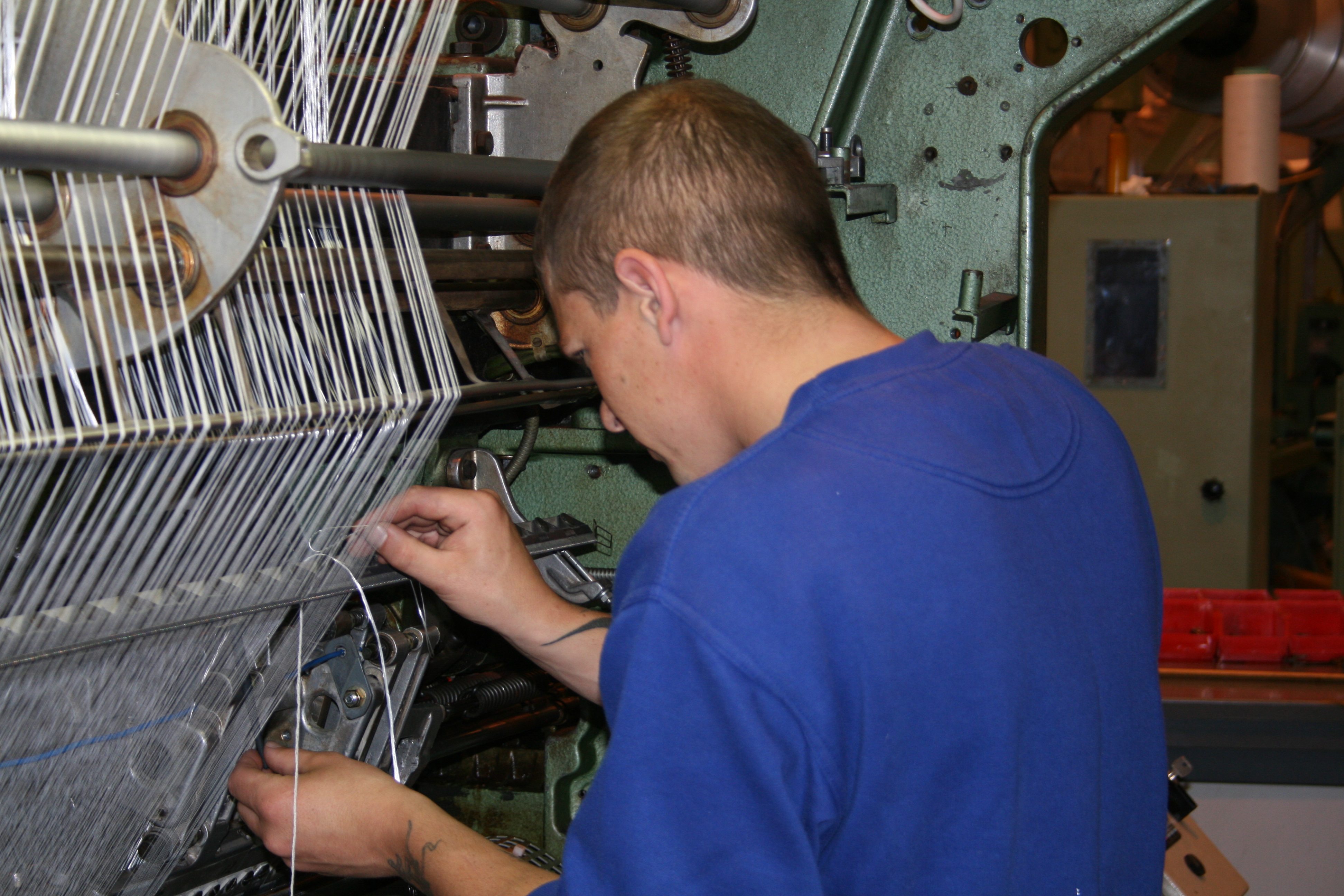 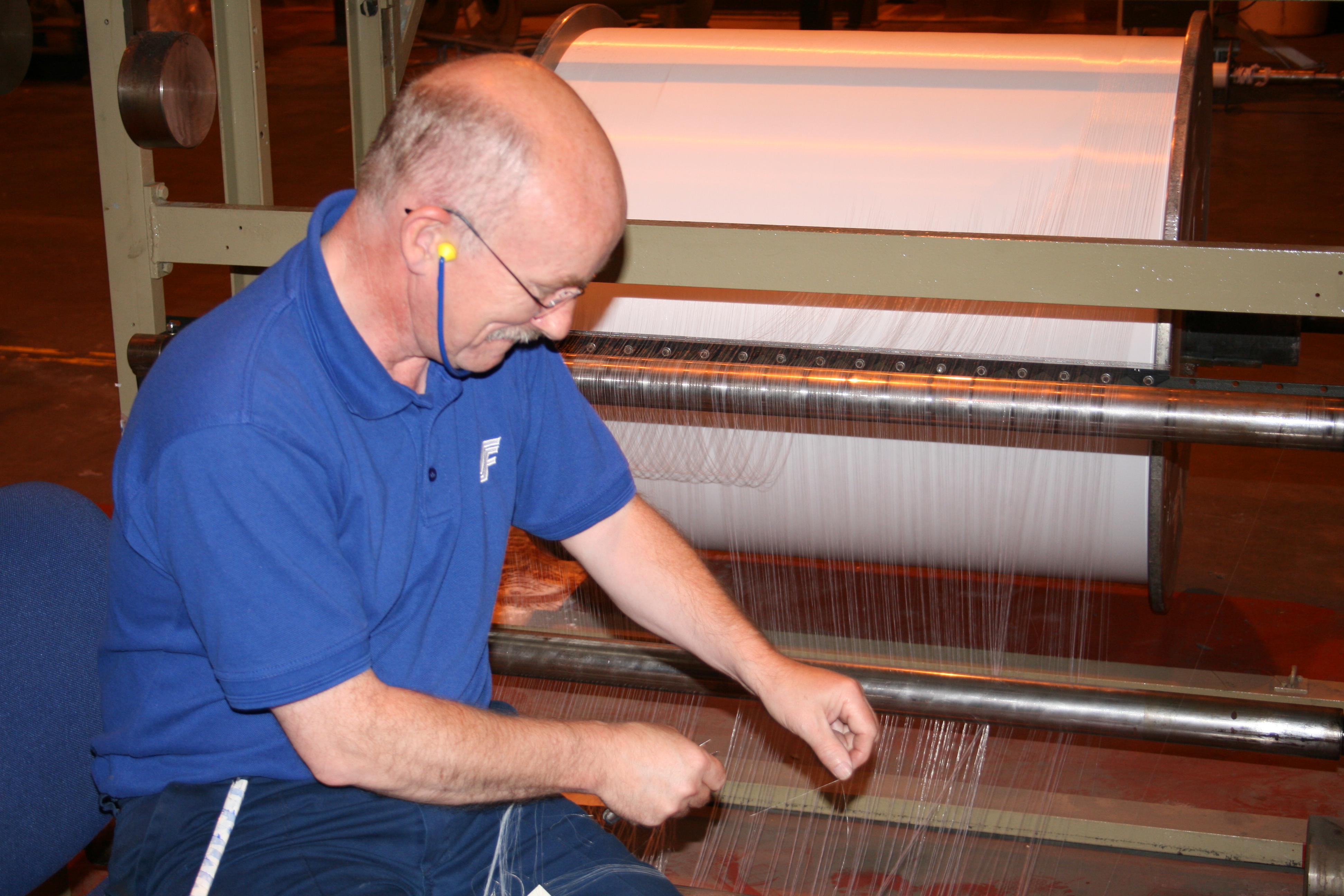 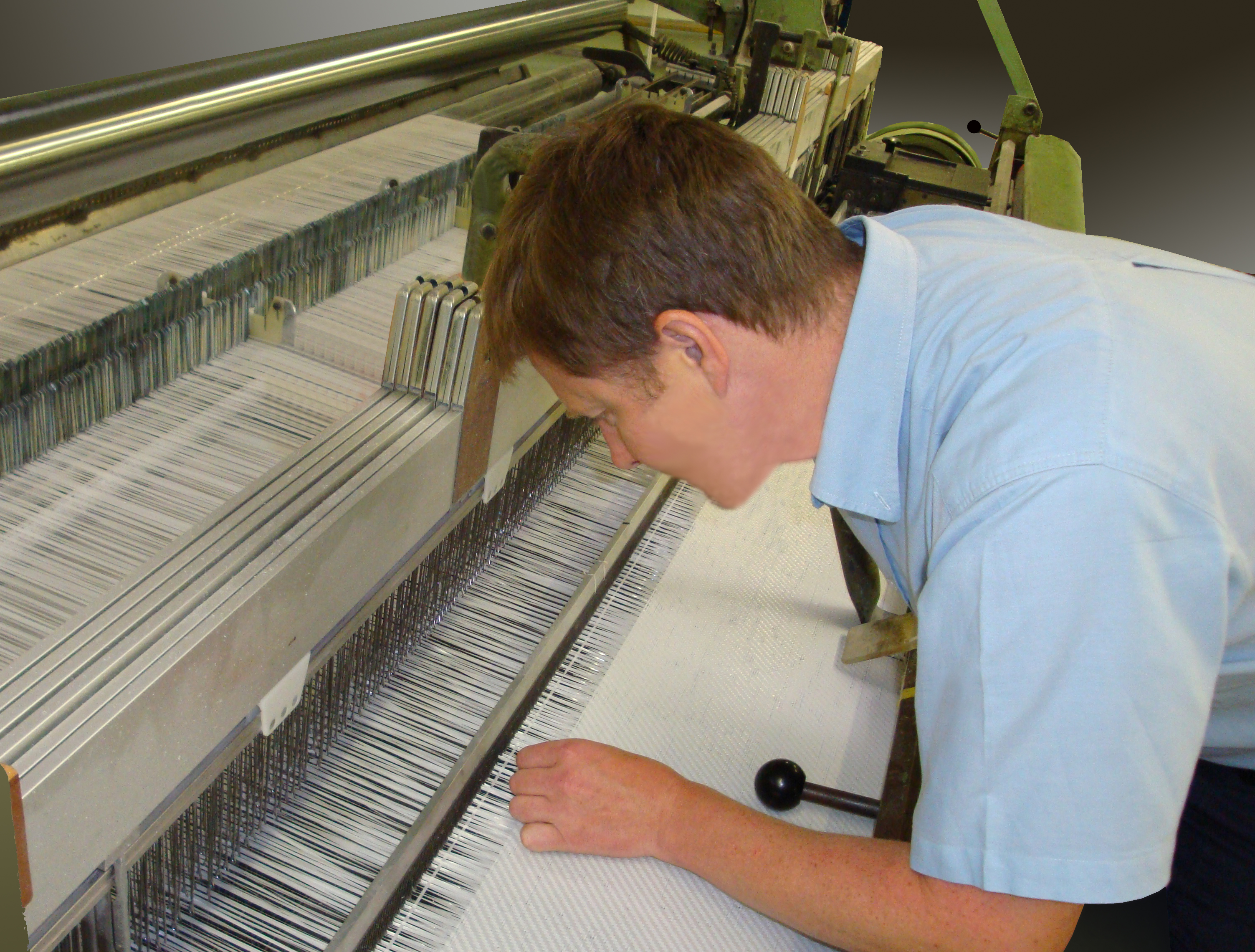 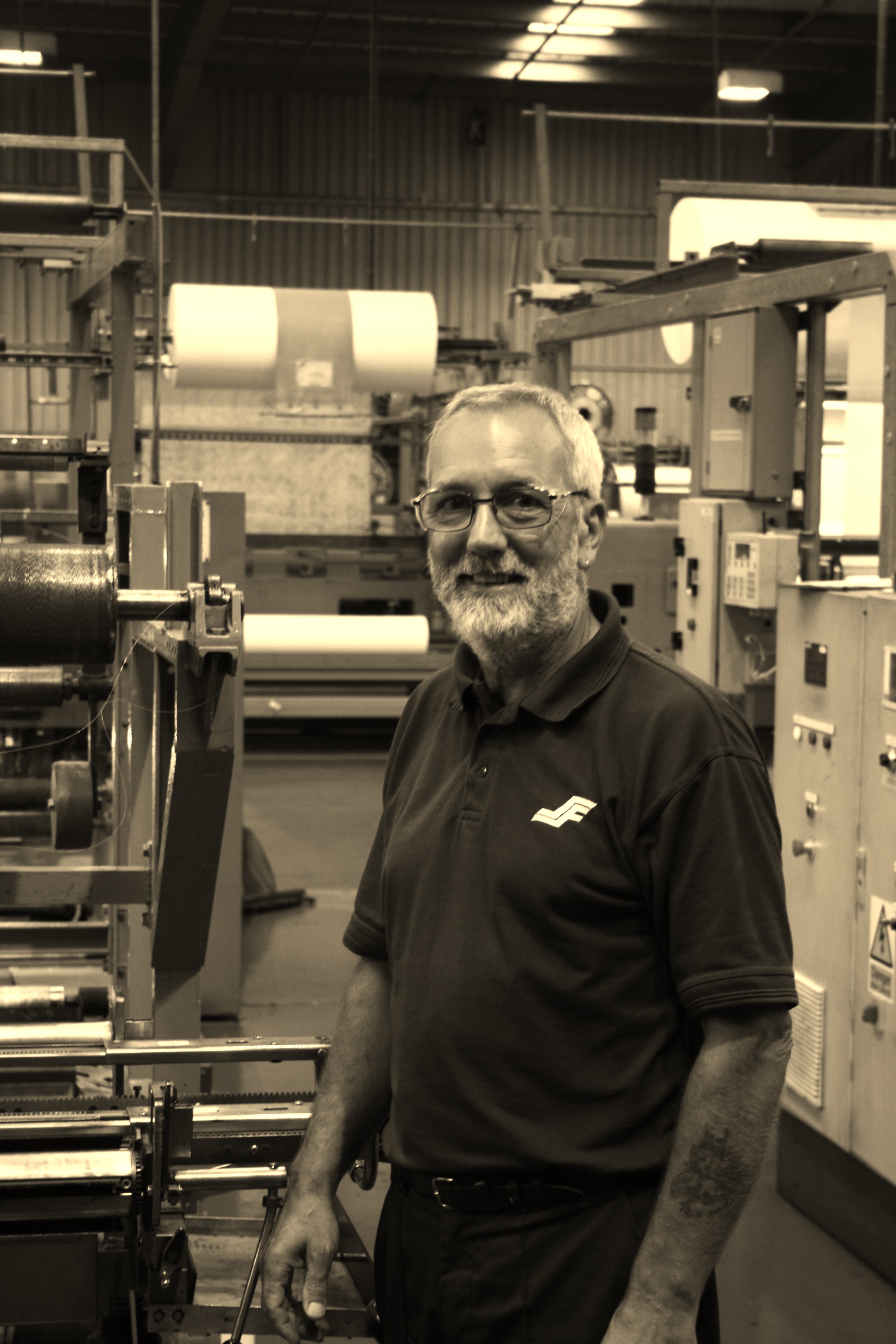 Co-operative Development Scotland is a Scottish Enterprise subsidiary, established to help companies grow by setting up consortium, employee-owned and community businesses. It works in partnership with Highlands and Islands Enterprise