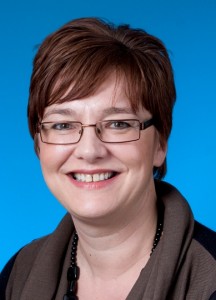 Kim Lowe, managing director of John Lewis Glasgow, shared insights with an audience of over 30 existing and prospective employee-owned businesses in Scotland. Here she explains why she thinks 2014 is the year for employee ownership.

A new year presents opportunity for change. It is my hope that 2014 will see more businesses adopt the Employee Ownership (EO) model, aided by legislation and by examples of best practice. New legislation will be included in this year’s Finance Act after a period of parliamentary scrutiny and will mean that bonus payments to staff of employee-owned companies will be free from income tax up to an annual limit of £3,600. We hope this will encourage the creation of more employee-owned firms and will also help existing EO businesses – such as The John Lewis Partnership – to thrive.

Last year, the Government-commissioned Nuttall Review revealed the link between employee-owned businesses and long-term economic success. According to academic evidence, they outperform other companies in job creation, have a lower risk of failure and are more satisfying places to work.

Employee ownership, in my experience, is most often motivated by a desire for a fairer and more responsible form of capitalism. At the John Lewis Partnership, shared ownership means engaging our Partners to deliver more for our customers and the business.  It means adopting a positive culture based on sharing in the rewards of success and creating a business that remains resilient in the face of challenging economic conditions. Giving employees a personal stake in the long-term success of their business is a powerful way of aligning their interests.

While the Government is starting to take forward many of the Nuttall Review recommendations, the playing field is still weighted against employee-owned businesses. The EO model remains relatively rare in Britain, despite evidence to suggest numerous benefits to the economy.

For too many and for too long, ownership has implied the right to sell, when I would contend that good ownership means the responsibility to nurture, develop and sustain organisations for the long term. This requires a change in culture and the way we perceive ownership in the UK. This shift won’t be an easy one to make but if done correctly it could mean a new generation of high-growth businesses, new employment opportunities, greater productivity and an economy better able to cope with the turbulence we will face in the decades ahead. 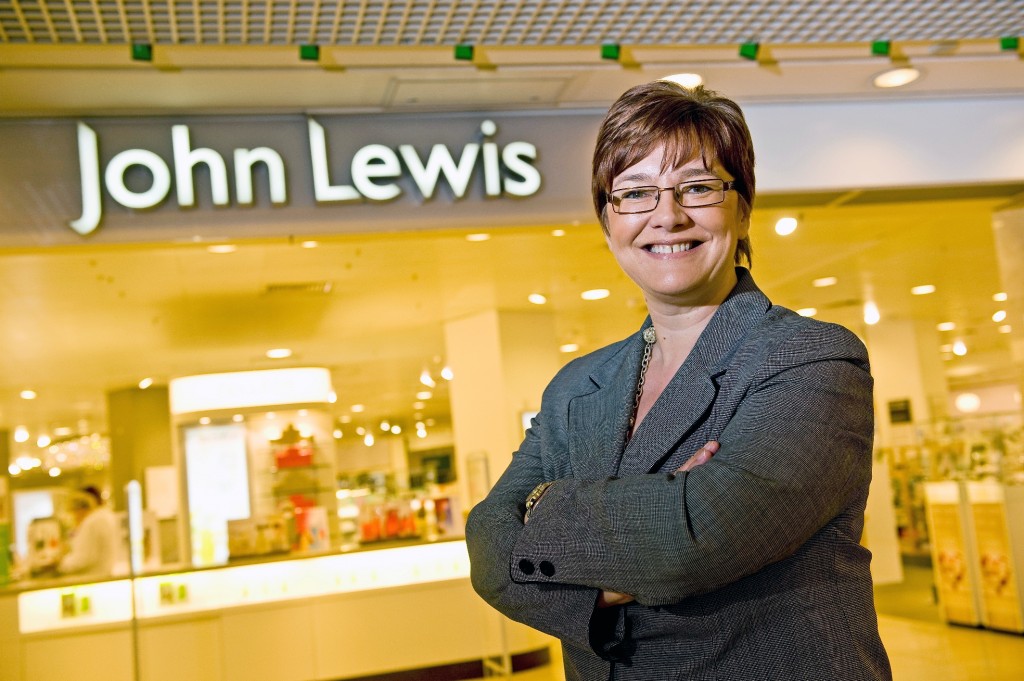 The article above appeared in The Scotsman on Thursday 9 January 2014.