2014 has been a busy year for Co-operative Development Scotland (CDS), with interest in co-operative working higher than ever.

Here, CDS chief executive Sarah Deas reflects on the year and looks ahead to what 2015 may bring.

As we hurtle towards the end of 2014, it is a natural time to look back on the past 12 months. Last December, I remember fondly writing how the eyes of the world would be on Scotland throughout the year – and that certainly proved to be the case!

One shining moment was the XX Commonwealth Games, held in the always-friendly city of Glasgow. I was proud to serve as a Host City Volunteer at this spectacular event which will live long in the memory as an example of what can be achieved when we work together. CDS was delighted to contribute to Glasgow City Council’s (GCC) business event held during the Games. In fact, one of the highlights of the year was seeing GCC and its counterpart in the capital progress their commitment to be Co-operative Councils. 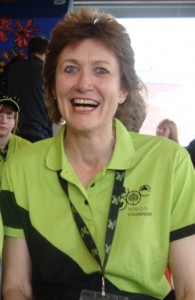 This is a significant endorsement of co-operative working, which CDS is supporting through the provision of specialist advice. Co-operative working is now recognised as a means of achieving competitive advantage by businesses in a wide range of sectors and there is also growing interest in employee ownership – specifically as a succession solution – helped by the new tax incentives.

To tap further into that growing interest, we held five ‘successful succession’ events during the year. Kindly hosted by employee-owned companies – Aquascot, Galloway & MacLeod, Page\Park, Stewart Buchanan Gauges and Scott & Fyfe – these sessions gave those interested in the ownership model the opportunity to see how it works in practice.

We also engaged with Scotland’s professional advisers through our expert briefing sessions, tackling subjects including funding the employee buyout and employee share ownership. 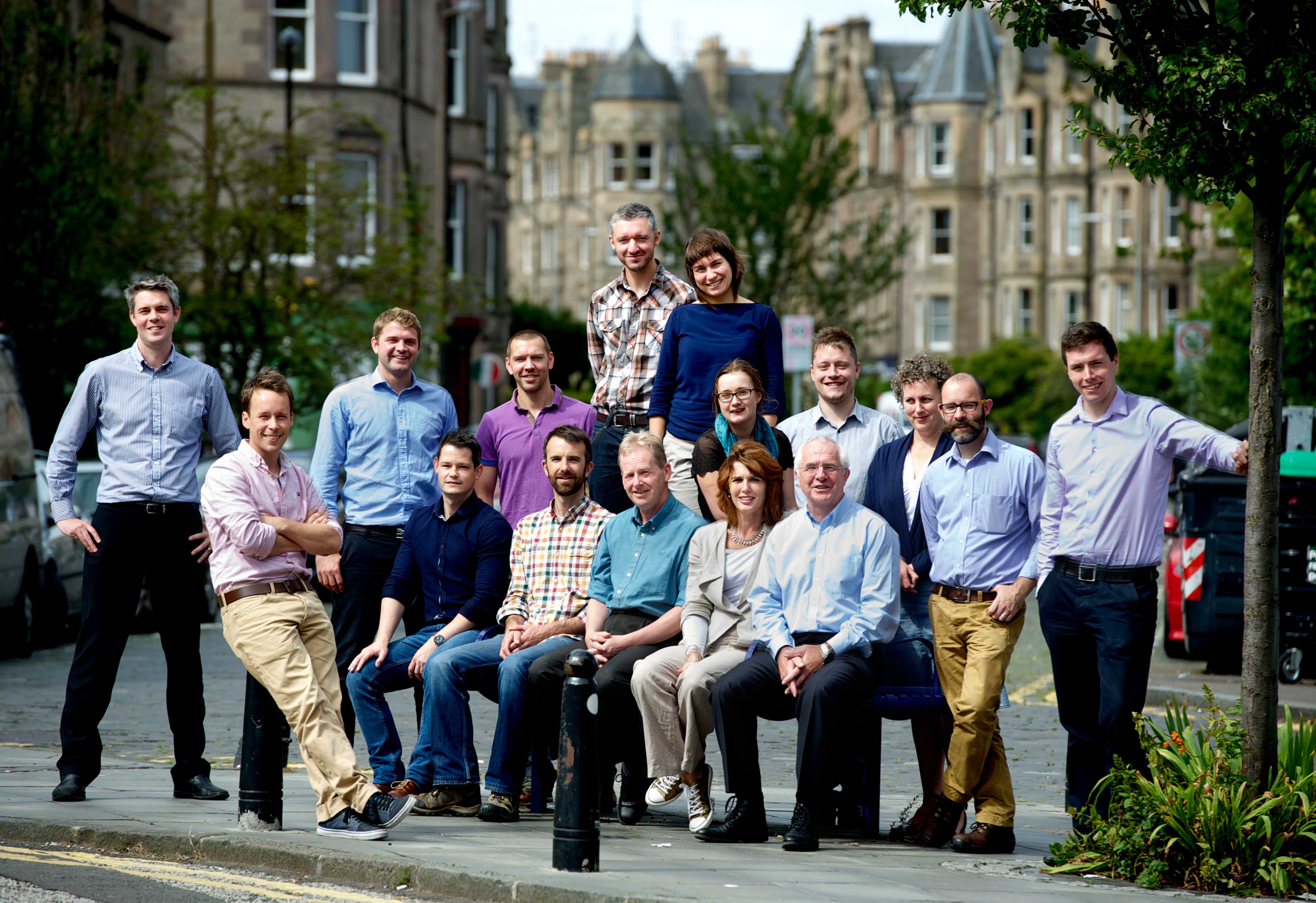 CDS helped a wide range of businesses across the year, including Fitwise and David Narro Associates, both of which made the transition to employee ownership. Scotland has a host of new employee owners, and hopefully they will find the newly-formed EOA Network Scotland useful – one to watch in 2015.

I was also grateful for the opportunity to visit Quebec for the International Summit of Cooperatives, a truly insightful conference. We heard from the Mondragon Corporation, often seen as an example of best practice when it comes to co-operative working. It is worth noting that the Basque region, where Mondragon is headquartered, is now looking to learn from the UK. Just last month, I welcomed a delegation from the Gipuzkoa province who visited some of our well-established employee-owned companies.

Finally, we once again offered companies in Scotland the chance to win £5,000 in cash and £5,000 in support to make their collaborative ideas a reality. The standard of entries to the Collaboration Prize this year was high, and all of us at CDS are excited to see who will follow in the footsteps of past winners the Scottish Mountain Bike Consortium and The Wee Agency.

In 2015 we anticipate interest in co-operative working to continue to grow as the benefits for staff, business and the economy are further demonstrated. While awareness is most definitely increasing, our job is to keep that momentum going. The growing desire for fairer, more inclusive approaches to working is an opportunity to further underline the virtues of the models – and we will continue to shout about it.

The year began with Kim Lowe, a managing director at John Lewis, calling for more businesses to consider a co-operative approach. I think it is clear that many have done just that, but more can and will be done in 2015.

2014 has been a memorable year in many ways, and I wish you all a happy, healthy and successfully prosperous 2015.