Stornoway-based production company MacTV recently joined the growing number of employee-owned businesses in Scotland, with 18 employees given a stake in the business.

Established in 2001, award-winning MacTV is the largest independent TV company in the Highlands and Islands. Specialising in factual documentary, arts and music programmes in both Gaelic and English, the company is one of the biggest producers of programming for BBC ALBA. Its main production base is in the Hebrides, with staff also in the central belt, and in recent years the company has also been involved in a variety of international co-productions, working with companies in Canada, Ireland, Iceland and Wales.

When managing director Bill Morrison began to look ahead to his retirement, there were a number of considerations, including a preference to try and ensure that the business remained based in Stornoway, and that the company’s positive community ethos and culture remained at its core. Bill identified employee ownership as a potential ideal solution, and he subsequently got in touch with Highlands and Islands Enterprise to explore the option in more detail. From there, he was introduced to Co-operative Development Scotland.  We caught up with Bill to find out more. 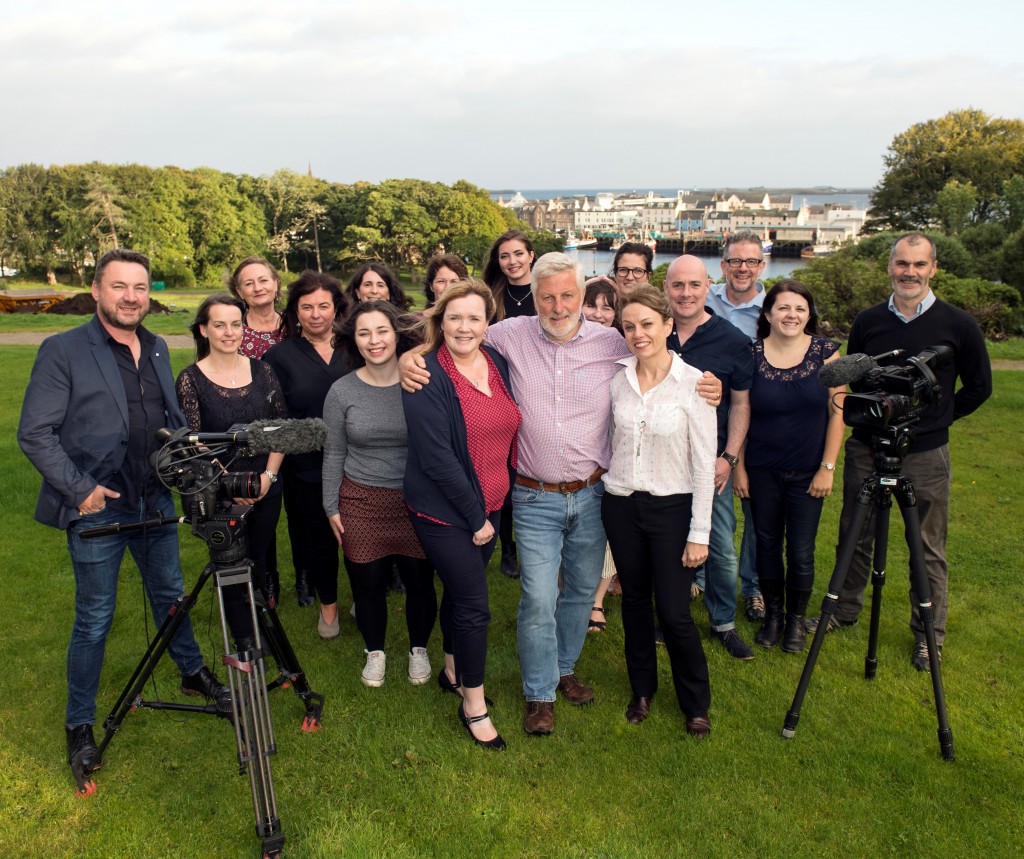 “In the 18 years since it was established, the hugely talented and hardworking team at MacTV has helped build a highly regarded production company which is recognised at both a national and international level for producing important and compelling programming with Scotland’s unique spirit at its heart. With a workforce truly rooted in the community, the passion, skills and local knowledge of our staff is vital to the quality of our output.

“A traditional trade sale may have seen us bought by a competitor, potentially risking job security and compromising our offering. Employee ownership ensures that the company is owned by and run for the benefit of those most close to it, while providing ongoing economic benefit to the area by anchoring the work and jobs in the local community. Our new employee owners now have an increased stake in their own future, with a say in the business, empowering them to shape its direction and drive growth.”

An Employee Ownership Trust has been formed which will hold 90% of the shares on behalf of the employees. The process was managed by 4-consulting, with legal services provided by Blackadders and accountancy support from Mann Judd Gordon.