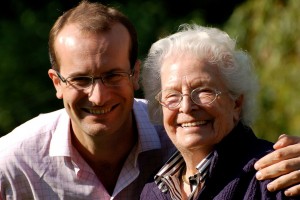 It’s almost a year since Mary Knowles Homecare Partnership won the Rising Star Award, just one of the categories in this year’s UK Employee Ownership Awards.

With the deadline for the 2015 awards under a week away, the EOA asked founder and managing director Dan Knowles how it’s affected the business.

“I cannot believe a year has gone by since we were nominated for the Rising Star Award. Last September we were barely into our second year as an employee-owned partnership in the home care sector and were firmly focused in on running the business.

We were thrilled to be nominated, so you can imagine how we felt in November, when we actually won.

While we celebrated we knew that the benefits of this award to our business would be long-lasting. It is particularly valuable in the business of home care: being recognised as an employee-owned ‘centre of excellence’ speaks volumes about our high standards, teamwork and professionalism.

When I first had the idea to create this business, I felt that an employee partnership would set us apart as a care company.  After all, what can be better than the carers themselves sharing in the success of their hard work and professionalism?

This award not only proves I was right to trust my instinct, it is a vote of confidence from the employee-ownership community that we are very much on the right track.

Since winning we have continued to grow, and have enjoyed some landmark achievements along the way.

In June we awarded our first employee bonus, distributing £5,500 among our 40+ employees.  There aren’t many care companies who do this and it was an exciting moment for us.  Our Employee Trust’s share of the business increased from 10% to 20%, and my own share dropped to 80%, as part of our strategic plan.

All of this happened around Employee Ownership Day, which we celebrated with a big summer tea party for our clients and carers. 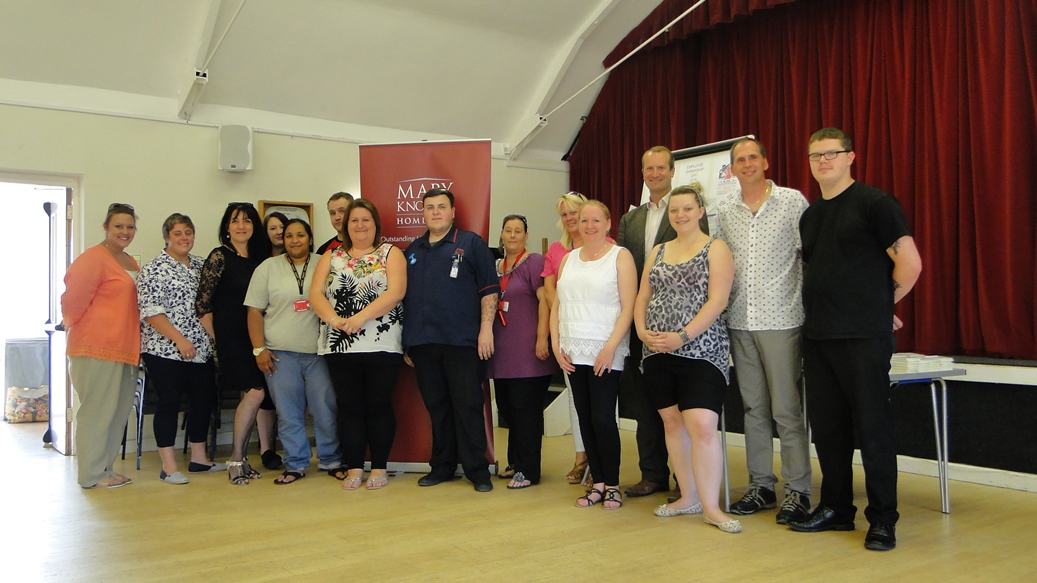 Also this year we have moved to a new – and smaller – head office in Kidlington, Oxford. Moving has reduced our costs on unnecessary office space as most of our team work in the field, and made us more efficient.

We continue to strive to attract the best people to join us as experienced carers or to be trained by us to build a career in care.  As such we offer training to all our employees and have made several improvements to our programme.

As we grow we see the need to build a professional HR function and our first HR manager, Sue Woolley, has just joined us to implement this.

Looking ahead we have big plans for the next few years. We will be opening another office in Oxfordshire and more will follow as we expand our area of coverage.

While our achievements are, as in most businesses, down to hard work and dedication, with a little luck thrown in, I have no doubt that the Rising Star Award is having a positive effect and is helping us to reach a bigger audience. In particular we have benefitted from mentorship from the John Lewis Partnership which has been impactful and far-reaching.

And you can imagine how good it feels when we describe Mary Knowles as the award-winning Homecare Partnership.”

The Mary Knowles Homecare Partnership is owned by its employees, so everyone in the company shares in the decision-making process and, unusually in the care sector, the company has an annual bonus scheme. By putting the carers in charge, listening to them and rewarding them, the company delivers a consistently high standard of care.

Mary Knowles Homecare Partnership was founded by Dan Knowles, a former director of John Lewis Partnership.  He was inspired to set up the company after seeing that the quality of care given to people like his grandmother (Mary Knowles) is not as high as it could be.  He knew from his experience at John Lewis that the employee partnership model would work well.

In 2014 Mary Knowles Homecare Partnership won The Philip Baxendale Rising Star Award. The company is based in Oxford.  Find out more at www.maryknowles.co.uk.