Can Scotland learn from the Basque experience?

The Mondragon Corporation – based in Spain’s Basque region – has evolved from humble beginnings to become the country’s tenth largest company.

Here, Jim Maxwell of CDS discusses how a recent visit to the area highlighted the benefits of the worker co-operative model.

Equality and a fairer society are at the heart of our new economic strategy for Scotland so in a recent visit to Spain I was keen to see how those same goals are being addressed in the Basque Country.

Started in 1956 by a local priest motivated to reduce poverty in three narrow, steeply sided valleys south of Bilbao, the Mondragon Corporation has evolved into a ‘mega-co-operative’, providing work for 74,000 people in 110, mainly industrial, worker-owned co-operatives. 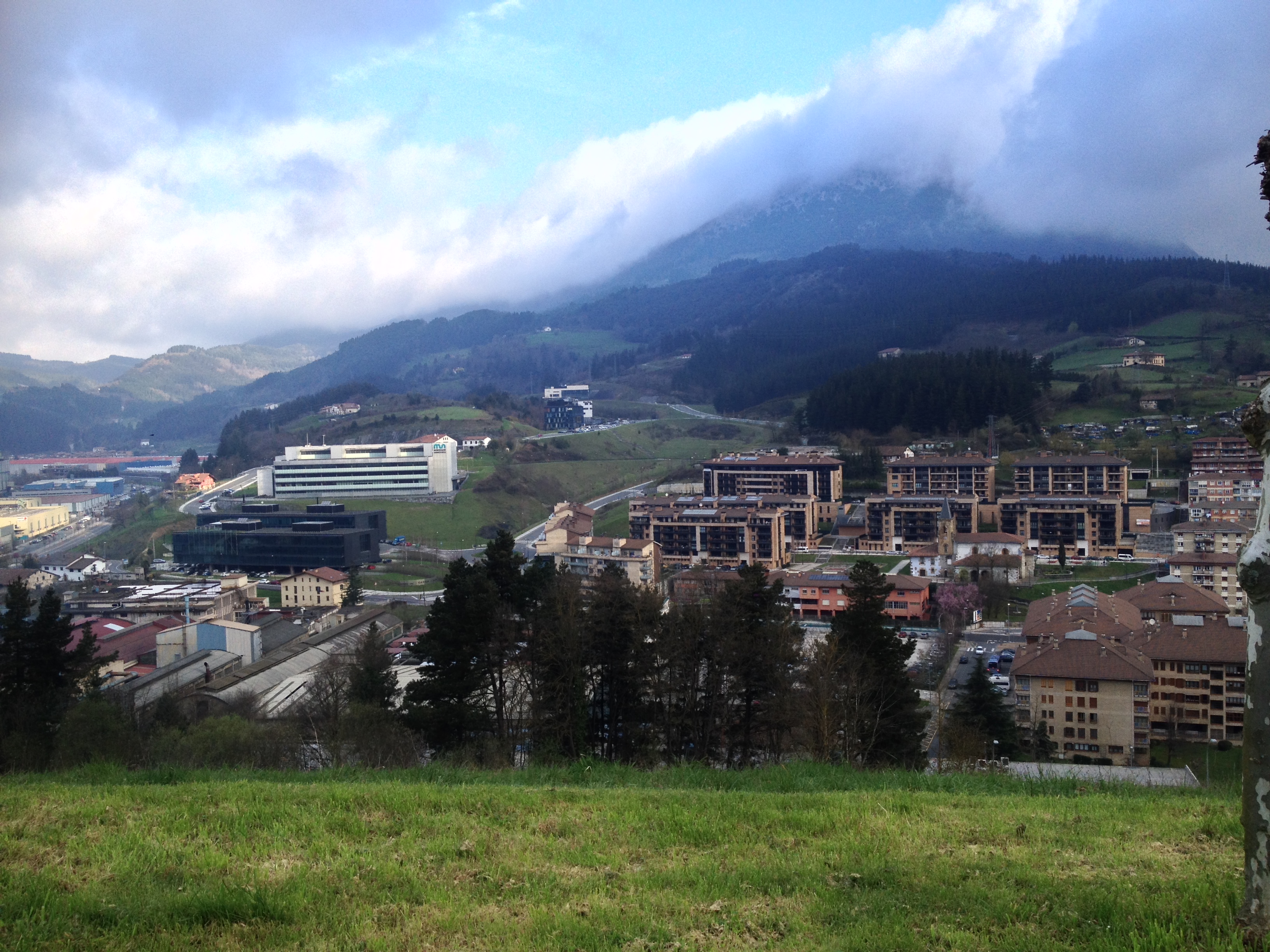 View over Mondragon’s many co-operatives

Mondragon’s mission is the creation of wealth in society, delivered through a system of membership, rather than just employment for its workers. In return for a small input of initial capital and monthly contributions, each member receives a good salary and an excellent range of social and welfare benefits.

Equality and fairness are central to this system. The highest salary is no more than six times that of the lowest, all are entitled to the same benefits and no-one is paid overtime.  At the end of each year resources are transferred between companies to help strengthen those in difficulty and preserve jobs.

Job security is a hot topic in Mondragon at present. Following the closure last year of one of the member co-ops, Fagor Electrodomestico, all but 223 of its 2,000 workers have now been redeployed to jobs elsewhere in the group or have taken early retirement. A supreme effort is being made to find posts for the remaining 223, all of whom continue to receive 80 per cent of their salary.

Most surprising is the speed at which all this has been achieved.  The Mondragon Corporation took its present form only in 1992. Its overarching structures – a bank (‘Caja Laboral’), nine technical research institutes, the Mondragon University and a central co-ordinating body – have all been created within just a few decades.

Such rapid growth has been possible because of the highly engaged workforce and Mondragon’s treatment of capital as primarily a resource for the creation of sustainable employment and the improvement of people’s lives. 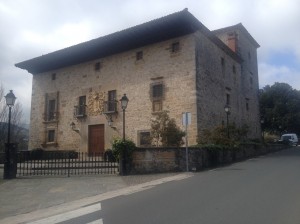 The visionary model is impressive, but Mondragon has to be judged by its achievements.  Collaboration between the member co-operative companies has enabled all, with one exception, to survive the recession.

There have been virtually no lob losses among members across the group and a good standard of living has been provided to all. The Mondragon Corporation’s focus on creating ‘wealth in society’ has resulted in the Basque area having the most equal redistribution of wealth in Europe, as measured by Eurostat.

But a word of caution, the Mondragon model may not transfer easily to other places. What evolved south of Bilbao was in direct response to local needs and opportunities – poverty, weak state services, a strong sense of ‘national’ identity and a collective will to expand underperforming industries when the Franco regime ended in 1975.

So what can Scotland learn from all this? In Mondragon we have the clearest possible view of how the worker-owned business model can succeed. More than this, it shows how striving for socio-economic (not simply economic) outcomes can help create a fairer and more equal society.

This might be just the right moment to consider how worker-ownership could play a bigger part in shaping the future Scottish economy.