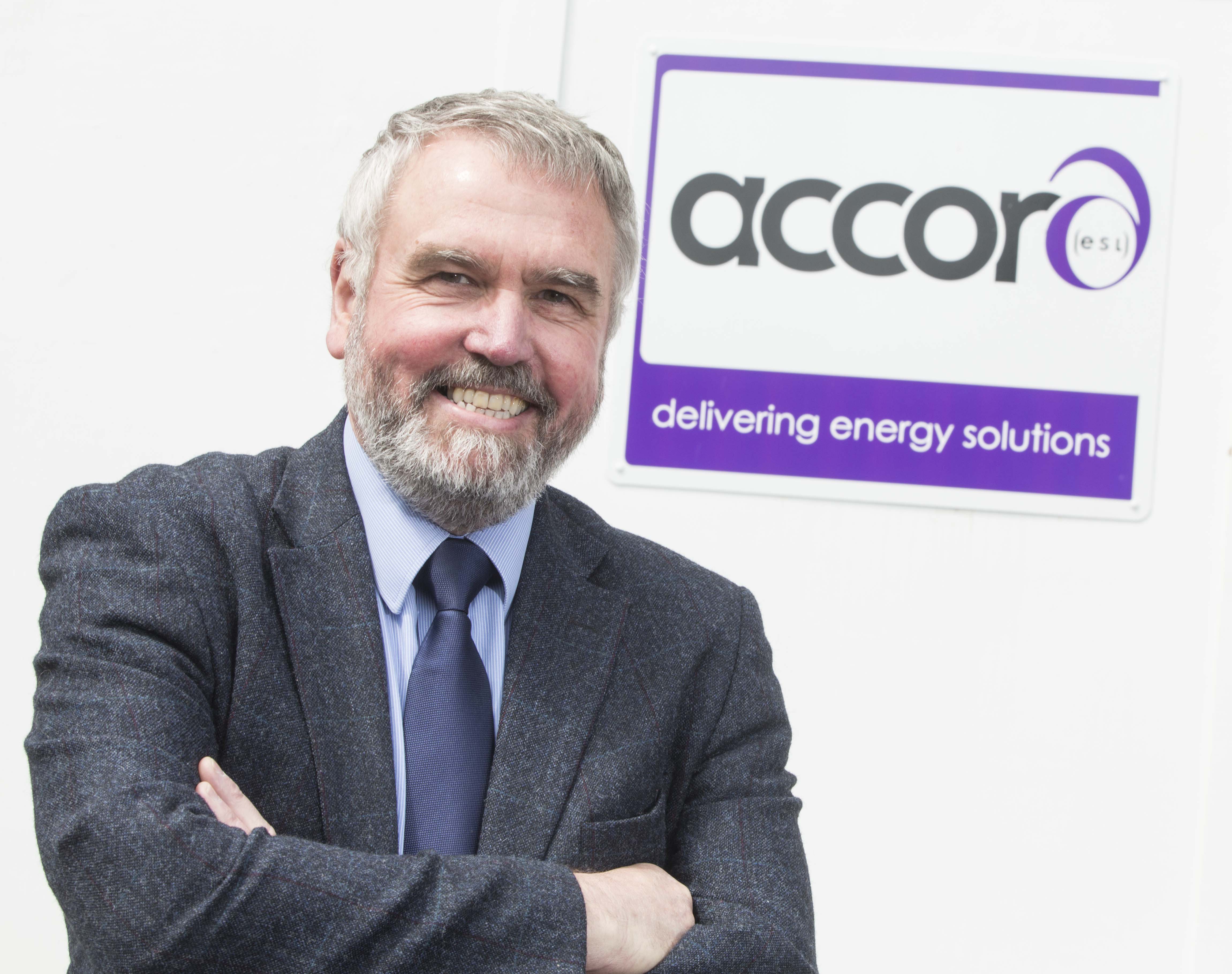 Alan Spence, founding member of Aberdeen’s Accord Energy Solutions – which became Scotland’s first employee-owned start-up in 2010 – spoke at the event. In the first of a two-part feature, he tells us why he is an advocate of the people-first approach.

From time to time, people, places and events combine to generate a powerful resonance that reinforces my beliefs, strengthens my commitment and increases my resolve to continue spreading the word about employee ownership. The National Economic Forum (NEF) in Dundee was one of those occasions.

As a businessman and ambassador for CDS, I try to take every opportunity I can to tell people about employee ownership and the success it has brought us at Accord Energy Solutions. The NEF provided me with that opportunity.

Employee ownership is a powerful model that has been demonstrated over and over again to be a strong foundation for successful businesses across a range of industries and in the public sector. I believe that, with increased awareness and a wider knowledge of its benefits, employee ownership would be adopted with great success by many more businesses in Scotland.

However, I also recognise the move to employee ownership can seem a big step so I think it’s also important to be able to tell people about one of the underlying philosophies that makes employee ownership so successful. That philosophy – which can be adopted by any business – is simply a willingness to recognise and foster the power of people. It’s nothing more complex than that!

As usual, it’s taking the basic principle and putting it into practice that’s the challenge. So many managers tell us employees are their greatest asset but how many managers actually treat them that way?

We know that Michelin in Dundee do – we heard the evidence directly from John Reid and it was a powerful demonstration of what can be done when you nurture, develop and grow the power of people.

However, having your staff invested in the future of the company via employee ownership can deliver even greater productivity, innovation and, ultimately, growth.  For Accord Energy Solutions, that has been a key driver to the success of our business, something I’ll discuss in more detail next week.