The Power of Partnership: People Make it Happen

Two of the UK’s most significant businesses are coming together to tell the story of how partnership working delivers exceptional results.

Aquascot is a salmon processing firm based in Alness in Easter Ross. The company employs 170 people and has a turnover in excess of £46m.  Waitrose is the UK’s most popular supermarket with seven stores in Scotland.  Waitrose’ parent company, John Lewis Partnership, employs 90,000 partners across the UK.

We spoke with Aquascot co-founder Dennis Overton and Waitrose supply chain director David Jones, who also sits on the main board of the John Lewis Partnership as a pension trustee, to find out more about the businesses’ success. 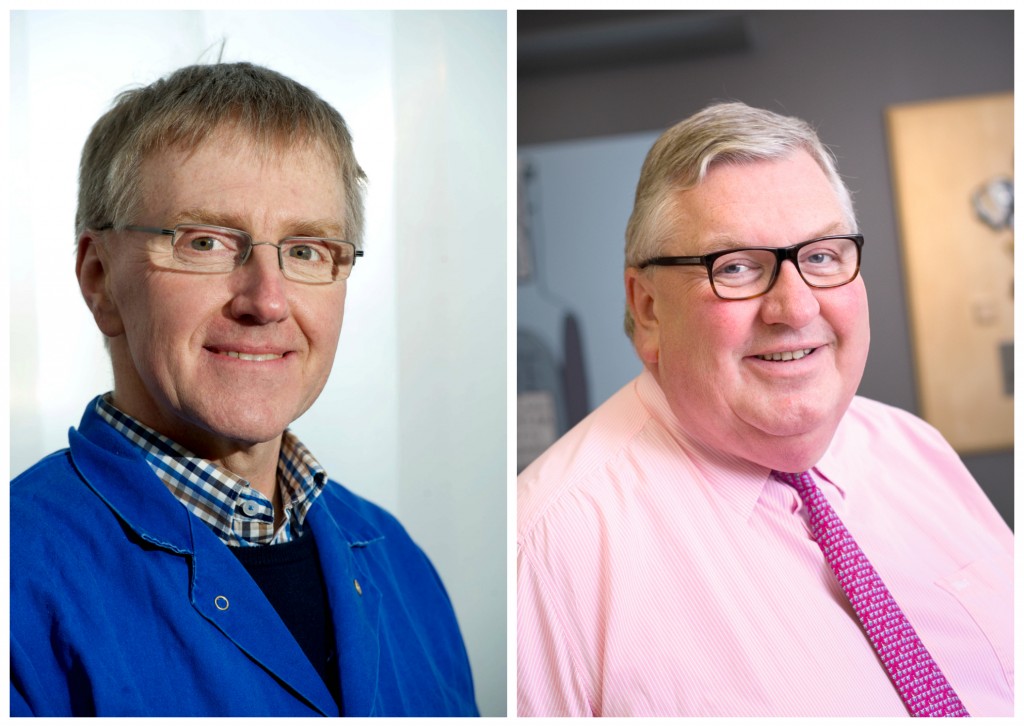 David Jones added: “The John Lewis Partnership became employee owned for commercial reasons. The son of the founder, John Spedan Lewis, believed that if he created a more successful business that reinvested in itself, took a long-term view, gave everybody a voice in how it was run, and actively contributed more to community and society, then more people would want to spend money in his shops.  The company’s results suggest he was right. In a ferociously competitive sector which has seen the demise of brands such as Woolworths, BHS, Comet and others, the John Lewis Partnership brands have not only survived, they have thrived.”

Perhaps the wider business world has something to learn from companies such as Aquascot and Waitrose, and the rapidly growing number of successful employee owned businesses.  As the UK lags behind the other G7 nations in terms of productivity, and ranks only 9th out of 12 for employee engagement levels, new solutions are required. The Ownership Effect Inquiry has been launched to explore the contribution employee ownership makes to productivity and corporate behaviour.  The results will be published in the autumn of this year.

The experience of both Aquascot and Waitrose suggests the findings will be significant. The two companies have consistently demonstrated that putting ownership in the hands of the company’s employees brings commercial success.  That is the power of partnership.

David Jones and Dennis Overton are speaking at a breakfast seminar on 21st July at RBS Gogarburn. This is the third in a series of events on succession planning, for which employee ownership is one of a number of potential solutions.  Places are limited.