WHAT’S NEW IN CO-OPERATIVES IN SCOTLAND?

This year the International Co-operative Alliance Global Research Conference took place at the University of Stirling on 21-23 June.  Co-operative Development Scotland (CDS) made sure it was in the mix by organising a special session focusing on innovation in Scottish co-operatives.

The session, which included presentations and wide-ranging discussions, was open to invited members of Scottish co-operatives as well as conference delegates. It was opened by CDS director Sarah Deas and was organised and facilitated by CDS specialist advisor Martin Meteyard.

We caught up with Martin to recap on the event and learn more about success of the co-operatives that are driving innovation in Scotland. 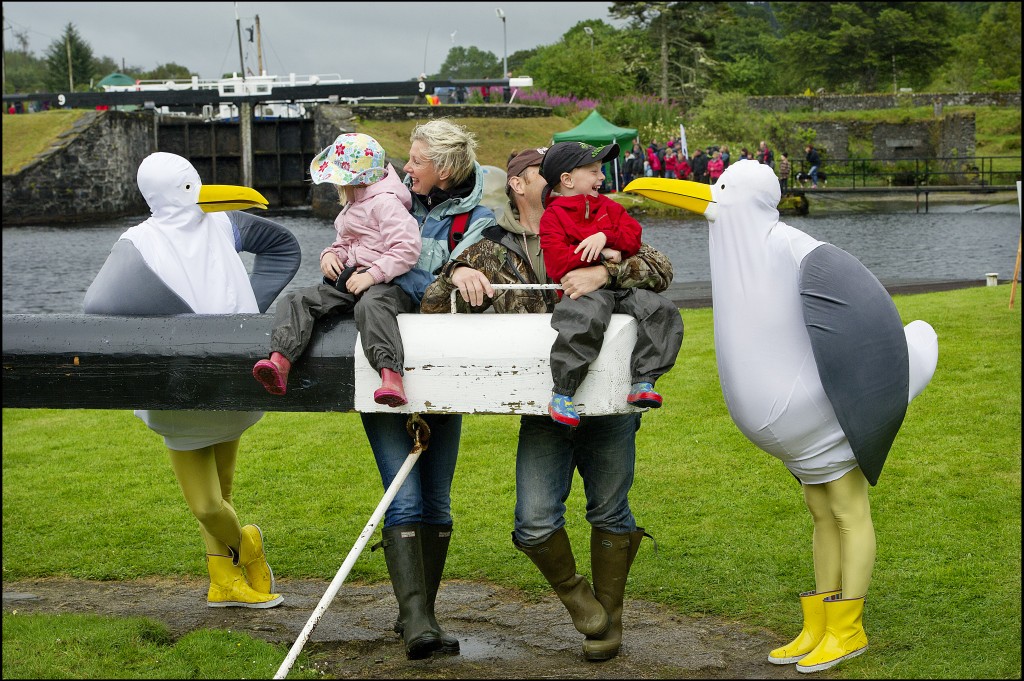 The Crinan Canal Water Festival which takes place in Argyll

“First up to speak was Carron Tobin of Argyll and the Isles Tourism Co-operative (AITC), who took us through how a number of businesses on the West coast of Scotland came together as a consortium co-operative to promote the second largest geographical area in Scotland as a must visit destination. AITC represents the interests of around 1,200 businesses and has so far pulled together partnership funding of more than £750,000 for core costs, capacity building and marketing.

“Another consortium co-operative, Terrier Risk Partners (a winner in this year’s Collaboration Prize), was also featured in a video highlighting its approach to dealing with the hot topic of cyber security.

“Next up were Pablo Perez Ruiz and Nathan Bower-Bir from Edinburgh Student Housing Co-operative (ESHC), which provides 106 bed spaces to students across the city and is just completing its third year of operations. Despite offering by far the cheapest student rents in the city, its model of collective self-management – with members building up skills so that they now handle most of the upkeep and repairs – means that it is now recording a surplus of around £50,000 a year and looking to take on further properties.  Significantly, a number of ESHC members are looking to continue living/working in co-operatives once their tenancy ends.

“A co-op providing studio space to graduating artists is already operating successfully, with brewing and landscape architecture co-ops also on the horizon. It’s a great omen for the future of co-operation.

“Then came a focus on how ‘community shares’ are allowing members of the public to invest in the community benefit society model of co-operative. Video and slide presentations highlighted two very different but equally innovative examples: GlenWyvis whisky distillery in Dingwall, which has raised £2.5m; and Strontian Community School Building, whereby over £150,000 was raised to help build a new primary school which will then be leased to Highland Council.

“Finally, just to demonstrate innovation right across the spectrum of different co-operative sectors in Scotland, Bob Yuill, deputy chief executive of the Scottish Agricultural Organisation (SAOS), told the story of how the co-op driven ScotEID digital database system has allowed livestock farmers to take control of their own data for the first time.

“In two hours we could only provide a taster of how co-ops in Scotland are innovating, but it certainly impressed both conference delegates and those attending from our own co-operative movement.”

For more information about co-operative business models, please get in touch and we can arrange for you to speak with one of our expert advisors.